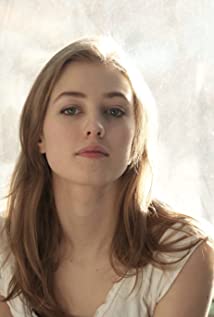 She is well known for her portrayal of Lola Rhodes on The CW's teen drama series Gossip Girl, she is also recognized for her role as Mia Bowers on NBC's Deception.She spent her early years in Minneapolis, Minnesota and New York.She made her screen acting debut in a 2006 short film titled Lilly in the Woods and went on to play the role of Emma in the 2007 feature Freezer Burn.

Welcome to the Family