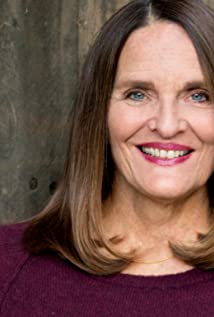 Elizabeth Herron was born in Billings, Montana and raised in Boise, Idaho. She's an actress and can be seen in Wilson (2017) opposite Woody Harrelson and Laura Dern. Also, in "True Adolescents" (2009) opposite Mark Duplass. Both films were directed by Craig Johnson. She is a longstanding member at The Road Theatre company in North Hollywood, The Interact Theatre Company and the Rogue Machine Theatre both located in Los Angeles. She is married to Christopher Herron, a dentist in Woodlands, CA and has one daughter.