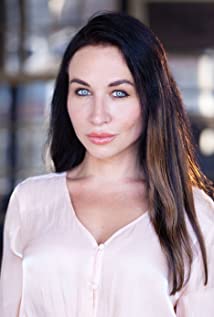 The desire to perform came early for Elissa Dowling, by age 8 she was dancing in the NYC Ballet Company's "The Nutcracker". At age 11 she was invited to tour with an improv troop where she gained valuable experience in the art of ad lib. By 13 she had already starred in stage productions including "Little Shop of Horrors" and had her television debut as the notorious lips singing the opening theme song from "Rocky Horror Picture Show". The transition from stage to screen has worked well for Elissa whose expansive acting range has already landed her unique and diverse movie roles such as a transvestite bartender, an attorney, a serial killer, even a gothic dominatrix from New York. Her skills as a character actress have afforded her film performances so intense that she is almost completely unrecognizable. Several of the films she has starred in have been lined up with Lions Gate distribution and she has also achieved a recognized body of work within the independent movie circuit.

Girl on the Third Floor

Cabaret of the Dead