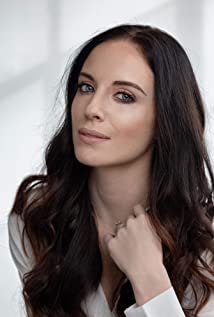 Born and raised in Montreal, it was not until high school that Elisabetta discovered her passion and ability for the arts, specifically acting and painting. At the age of 15, she was cast as the lead in her first play and won an award for best performance. She went on to study the Creative Arts in college where she obtained her degree in Interior Design. Her passion for acting always present, Elisabetta always continued training with professionals to keep honing her craft. To this day Elisabetta has accomplished many projects. In 2006, she created her first collection of acrylic on canvas paintings which brought her lots of attention as visual artist. In 2007 her hit single "Feel " hit Canadian radio stations and reached 2nd on the Top 10 Mixdown. She co-wrote her autobiography, has played in a wide variety of roles on numerous television and cinematographic projects and is known internationally for her pop art paintings..

Secrets of the Mountain

The Adventures of Pluto Nash