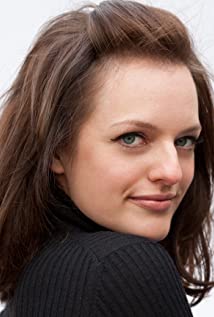 Elisabeth Moss is an American actress. She is best known for the AMC series Mad Men (2007-2015), Hulu series The Handmaid's Tale (2017) and the films The One I Love (2014) and The Invisible Man (2020).Initially, Moss had aspirations of becoming a professional dancer. In her adolescence, she traveled to New York City to study ballet at the School of American Ballet. Moss continued to study dance throughout her teenage years, but began obtaining acting roles as well.Her first screen role was in 1990, when she appeared in the NBC miniseries Lucky Chances.Moss also starred in Girl, Interrupted (1999), Listen Up Philip (2014), High-Rise (2015), Queen of Earth (2015) and The Square (2017).She has won two Golden Globes, for BBC miniseries Top of the Lake and Hulu series The Handmaid's Tale.

Light of My Life