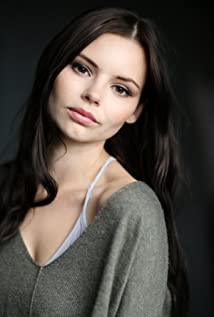 Eline Powell is a Belgian actress. Powell was born in Leuven, Belgium. She has a brother. When she was in high school she participated in theater classes. She graduated from the Royal Academy of Dramatic Arts in 2011 with a BA degree in acting, with special skills in ballet, Hip Hop, Flamenco, singing, violin and speaks Dutch and French, as well as English with American, South American, Estuary, and Irish accents.She started her career making a short film For Elise playing Mila, then appeared in small roles in films such as Quartet, Novitiate and Knights of the Roundtable: King Arthur both of 2017. In 2014, she won the lead role in the Italian drama film Anita B. as Anita directed by Roberto Faenza. Then in 2016 she appeared in Game of Thrones as Bianca.Powell was cast to star in the upcoming Freeform series Siren playing Ryn, a mermaid.