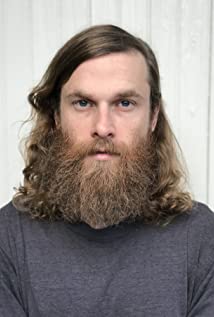 Elijah Ungvary was born in Subiaco, the inner western suburb of Perth, Western Australia. He is of French, Irish and Hungarian ancestry. He moved to Melbourne to study acting at the Victorian College of the Arts in 2006. In 2009 he moved to Los Angeles, which is where he resides now.

Dragonheart 4: Battle for the Heartfire

What Happened to Monday