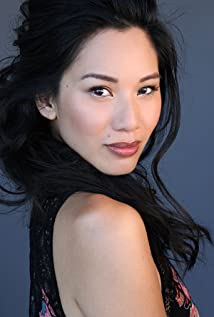 Elena Juatco was born in Vancouver, British Columbia and is best known for her work as Cale in Jann Arden's comedy series "JANN" on CTV. She is also known for her work on Schitt's Creek (2020), Hudson & Rex (2019), and Kodachrome (2017). She played the role of Dr. Scarlet McWhinnie on Open Heart (2015) for Nickelodeon and YTV.Elena graduated from the Drama and Women's Studies programs at Queen's University. After placing 6th on "Canadian Idol" in its second season, Elena worked as an entertainment and roving reporter for etalk and Canadian Idol in 2006. She lives in Toronto, Canada.

Aaliyah: The Princess of R&B