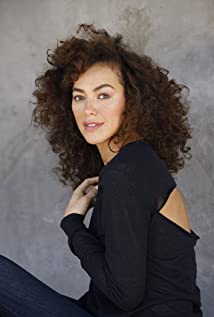 Elena Goode is an American actress born in New York City. After graduating from the LaGuardia High School of Performing Arts, Goode studied at the Maggie Flanigan Studio in NYC. She is known for her roles as Jade Taylor on "As the World Turns", Ma in the film "Elliot Loves", among various other television and film roles, and can most recently be seen in "Straight Outta Compton" as Nicole Threatt (Dr. Dre's wife).