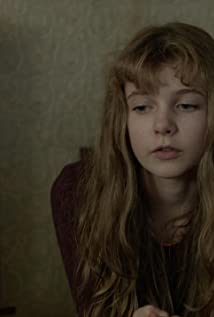 Eleanor Worthington Cox is a British child actress from Merseyside, most known for portraying Matilda Wormwood in Matilda the Musical for which she has won a Laurence Olivier Award for Best Actress, and Janet Hodgson in "The Enfield Haunting", for which she received a British Academy Television Award nomination. Worthington Cox is the youngest ever recipient of an Olivier Award award at the age of 10.