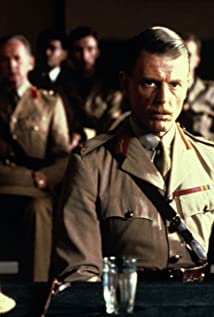 Educated at Harrow he worked at Marks and Spencers but was dismissed for wearing a loud checked suit. He sprang to international fame in 197 as the assassin in Day of the Jackal, then had cameo style roles in Gandhi, The Dresser, Never Say Never Again and leads in The Wild Geese and The Shooting Party and on television in Edward and Mrs Simpson as the king, He lives in Maida Vale area of London with actress ~Joanna David and their daughter Emilia born in 19976

The Importance of Being Earnest

All the Queen's Men