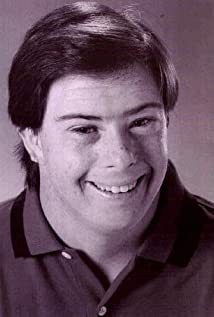 An American Actor with Down Syndrome, has been acting since 2000, but mostly in plays, he has studied acting with Jay Lynch of the Opus Theater, Selma Glass at the Coconut Creek Recreation Center and Allan Press of the Youth Theater in Boca Raton. his first main movie role was in The Ringer (2005) next to Johnny Knoxville. Finished high school in 1996.

The Legend of Awesomest Maximus