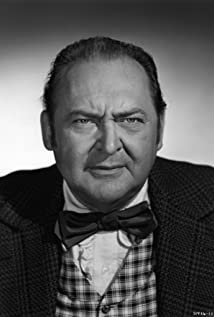 Edward Arnold was born as Gunther Edward Arnold Schneider in 1890, on the Lower East Side of New York City, the son of German immigrants, Elizabeth (Ohse) and Carl Schneider. Arnold began his acting career on the New York stage and became a film actor in 1916. A burly man with a commanding style and superb baritone voice, he was a popular screen personality for decades, and was the star of such film classics as Diamond Jim (1935) (a role he reprised in Lillian Russell (1940)) Arnold appeared in over 150 films and was President of The Screen Actors Guild shortly before his death in 1956.

Belles on Their Toes

Annie Get Your Gun