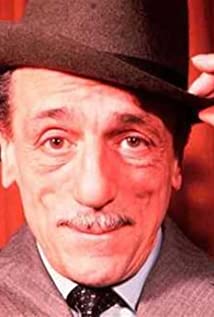 Coming from a show-business family (his father Eduardo Scarpetta was a famous stage actor), Eduardo de Filippo made his stage debut at age 5 playing the role of "Peppiniello" in his father's comedy "Miseria e Nobiltà". At 32 he formed his own stage company with his brother Peppino de Filippo and sister Tina de Filippo, and the three began making appearances in films, starting in 1933. The trio enjoyed success in both mediums, but broke up soon after World War II ended. De Filippo, who had begun directing films in 1940, began enjoying success as a director in the 1950s, turning out a string of light comedies, many based on his own plays. In addition to writing and directing his own films, he also wrote or collaborated on films with such directors as Vittorio De Sica.

The Mayor of Rione Sanità

Ferdinando I° re di Napoli