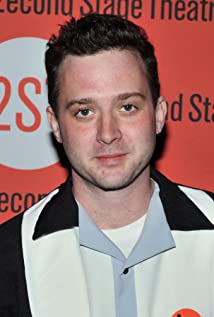 Began acting at the age of seven in his hometown of New York City. By 10, he had appeared in "Richard III" with the Brooklyn Shakespeare Company. He made his Broadway debut at 12 as an understudy in John Guare's Lincoln Center Production of "Four Baboons Adoring The Sun". He has numerous other theater credits as well as his many film roles. He divides his time between Los Angeles and New York.

Things You Shouldn't Say Past Midnight