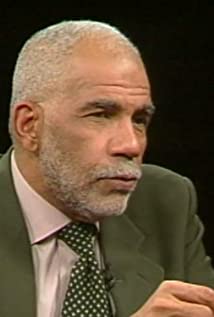 A graduate of Thomas More Roman Catholic High School in Philadelphia and Cheyney State Teachers College (now Cheyney University), Ed Bradley was teaching sixth grade in the Philadelphia public school system when he accepted a dare to report the news on a local radio station; he fell in love with it and continued doing the news for free until his coverage of a local race riot brought him to the attention of the local major news outlet, and from then on his career was launched. A stalwart of the CBS news program 60 Minutes (1968) for more than a quarter-century, Bradley was best known for his thoughtful and perceptive news reporting and interviewing. He died on November 9, 2006, in New York City of leukemia.