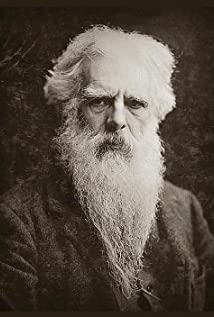 Eadweard Muybridge's great breakthrough came in 1872 when he was hired by wealthy American businessman Leland Stanford, for whom Stanford University is named. Stanford was interested in whether horses lifted all legs off the ground at once during trotting and Muybridge was engaged to take photographs to settle the point. Although the experiment proved inconclusive at the time, Muybridge was re-engaged for further photographic studies in 1878. Using a battery of 12 cameras set side by side and a specially marked fence along the race track to pinpoint the horse's precise movements, Muybridge effectively created the first true study of motion. The photographs proved Stanford's claims and set the photographer on a lifelong search to create movement in photographs. This and later studies influenced a generation of French photographers (Étienne-Jules Marey, Louis Lumière and Auguste Lumière) and American Thomas A. Edison to develop apparatus that could take advantage of Muybridge's discoveries.

Woman Getting Into Bed

Woman Hopping on One Foot

Jumping Over a Man's Back-Leapfrog

Sallie Gardner at a Gallop