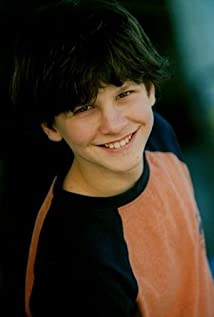 Dyllan began his acting career at age two, appearing in a Lemon Clorox commercial and landing a recurring role on prime-time television as the son of Murphy Brown. He attended the illustrious private school Flintridge Prep and graduated in the top 20 of his class. His work on films, major television shows, national commercials, and voiceovers involved working with the best in the business including actor Jeff Bridges, writer Stephen King, and directors Paul Feig and Michael Bay.He continues to develop his acting skills, audition for film and TV, work on independent projects, and further his education while playing on a West-Coast Quidditch team.