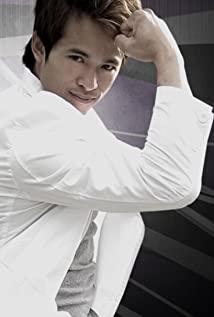 D.Y.'s martial arts experience and talent allowed him to transition to the Hollywood film industry as a stuntman and martial arts expert coaching lead actor Simu Liu for Marvel's Shang Chi and the Legend of the Ten Rings (2021), while sharpening his acting skills in a number of projects including a lead role in Fast Vengeance (2021) with DMX and Bai Ling, a starring role in the awarding winning film How War Ends (2012) and acting among legends such as Jamie Lee Curtis and Michelle Yeoh in Everything, Everywhere All at Once (2022).*History* Born in Battambang, Cambodia and raised in Long Beach, California, D.Y.'s martial arts journey began by imitating the works of Bruce Lee and Donnie Yen on his dinky living room carpet. He went on to absorb an array of styles from American Kickboxing and Cambodian Bokator to Chinese Kung Fu and Chinese Traditional weaponry. In 2003, D.Y. both graduated with a Bachelor's degree in Psychology and made the U.S. National Wushu Kung Fu Team representing America at World Games Macau, China. Thereafter, a stream of martial arts and film opportunities came his way from meeting Jet Li and Jackie Chan to becoming a disciple of the world-famous Shaolin Temple.