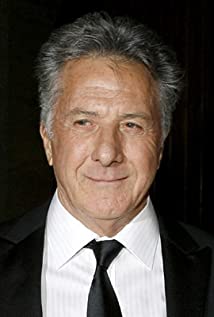 Dustin Lee Hoffman was born in Los Angeles, California, to Lillian (Gold) and Harry Hoffman, who was a furniture salesman and prop supervisor for Columbia Pictures. He was raised in a Jewish family (from Ukraine, Russia-Poland, and Romania). Hoffman graduated from Los Angeles High School in 1955, and went to Santa Monica City College, where he dropped out after a year due to bad grades. But before he did, he took an acting course because he was told that "nobody flunks acting." Also received some training at Los Angeles Conservatory of Music. Decided to go into acting because he did not want to work or go into the service. Trained at The Pasadena Playhouse for two years.