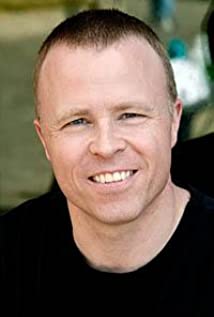 Duncan Brannan was born on June 25, 1970 in Fort Worth, Texas, USA as Duncan Ray Brannan. He is an actor, known for voicing Barney the Dinosaur (1998-2002), Chuck E Cheese (1993-2012), and multiple characters with Funimation including Samurai 7, Dragon Ball, Dragon Ball Z, Yu Yu Hakusho, Attack on Titan, Case Closed, Dragonaut, and a host of others. He has also voiced many commercials and industrial videos over the years. He has been married to Ralana Lynn Gregg since January 2, 1993. They have two daughters.