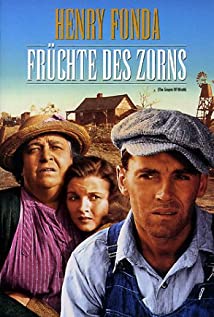 Dorris Bowdon was discovered by a scout from 20th Century Fox, after she had just won the Miss Memphis 1937 title. She went west to Hollywood, along with two other ingénues, Linda Darnell and Mary Healy, who to this day has remained her closest friend. A friend in the publicity department arranged for her to meet with Nunnally Johnson, who was just finishing up The Grapes of Wrath (1940). He became smitten with the beauty, who was 18 years his junior, and they soon married. He was happy for the first time, after two other attempts, and it was the first and only time for Dorris. They remained married until his death in 1977 and had three children. A generation was skipped before producing another actor, her only grandson, Jack Johnson, who at nine-years-old, starred in the movie, Lost in Space (1998). Dorris continues to have a long list of fans who have remained loyal throughout the years. Amazing, considering she gave up her career when her first child was born in 1943.

The Moon Is Down

The Grapes of Wrath

Drums Along the Mohawk