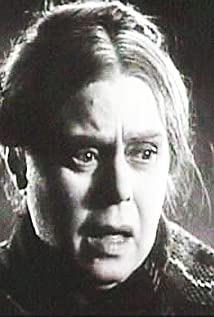 Titian haired, full figured, voluptuous Dorothy Vernon had a career that spanned from the early days of moving pictures through the boxed screen known as television.Rather it was a comedy, a western, a musical or whatever was needed, Dorothy did it all. Her unforgettable glow and her almost heavenly serene appearance was the focal point of many western square dances, slapstick sequences, or horrid haunts.One film historian noted that he had seen Vernon in so many PRC westerns that he started to believe that she was Charles King's out of work mother.At the end of the day, it doesn't matter what you watch from the 1920s - 1950, chances are eventually you'll run into the small lady with the big presence.

The Greatest Show on Earth

Return of the Texan

A Place in the Sun