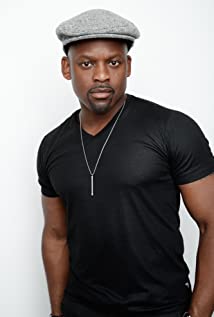 Doron was 22 when he made the decision to add acting to his repertoire as a performer. A professional singer from the age of 18, Doron has shared the stage or recorded with many notable performers from Michael Buble to reggae/dancehall sensation Beenie Man. Doron's musical versatility performer prowess made his transition into acting for film and television seamless. After starring in a number of college theater productions, he signed to his first theatrical agent and started booking roles locally in Vancouver, Canada. Eventually he ventured south to L.A and landed his first series regular role as a troublesome yet endearing South African Zulu teenager on the TV family drama "Born Free". The 26 episodes of Born Free were an even mix of comedy and drama that, unbeknownst to him, laid the foundation for his future as the versatile actor he is today. Doron's comfort level in front of studio microphones has also garnered him a fair amount of success in voice-over animation, which he thoroughly enjoys. In the spring of 2019, Doron was cast as one of the Isley Brothers (Rudolph Isley) along side R&B superstar Jason Derulo as Ron Isley in the critically acclaimed film Spinning Gold starring Samuel L. Jackson, Richard Dreyfuss, Peyton List, Neil Patrick Harris and many more.

Time for Us to Come Home for Christmas

Love in the Forecast

Love on the Slopes