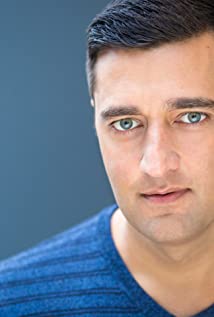 Donnie was born in Guelph, Ontario and raised in Jonesboro, Arkansas. Before discovering acting, Donnie was a soccer addict, then frontman for the prog-rock group Elements. He has a BFA from Rutgers University, and an MFA from The University of Missouri at Kansas City. Donnie resides in New York with his wife and his daughter, Sofia.