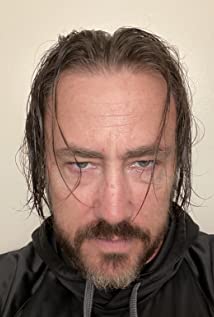 Donald is a 27 year retired Army veteran and an American Actor, fight choreographer, voice over actor and writer for stage and film and a best selling author of the children's book series "Be A Super Hero". Donald is a ring and cage announcer known for his trademark catch phrase "It's Time to Go to War" where he has been seen on ESPN, Showtime, HBO and has announced all over the US. Born Donald Lester De Noyer JR, in Pomona California to Patricia and Donald Denoyer SR and the youngest of 7. Donald spent the early part of his life in martial arts earning black belts in 5 different disciplines where he used his fighting skills to gain a reputation in the Martial Arts and Kickboxing world. In 1986 Donald joined the U.S. Army, finishing his career after several deployments. Donald has a son who is a college student in his 20's. Donald is a successful TV host of Military Minute Show nominated for several awards. Donald is also a hip hop dancer and toured with several dance groups competing all over California. Donald is the CEO of a successful award winning Anti-Bullying and Mentoring program called W.A.R. Guardians for which W.A.R. stands for We All Rise. He is also the CEO of the production Company WarTime Raven Productions.