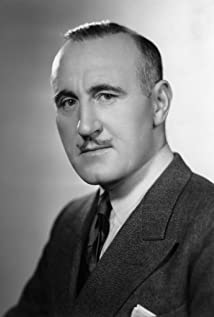 Donald Crisp was born George William Crisp at the family home in Bow, London. Donald's parents were James Crisp and Elizabeth Crisp, his birth was registered by his mother on 4th September 1882. Donald's sisters were Elizabeth, Ann, Alice (known as Louisa) and Eliza and his brothers were James, John and Mark. Family memories state that Donald's brother-in-law James Needham (Louisa's husband) lent/gave Donald the fare to USA. The family have a photo of Donald which he sent to 'Jimmy' and signed. On 16th February 1937 Donald applied for a US Social Security account number giving his address as N Vista Street Hollywood California, and his employers Warner Brothers Pictures Burbank California. On his application Donald did not know his mother's maiden name.

Greyfriars Bobby: The True Story of a Dog

The Man from Laramie