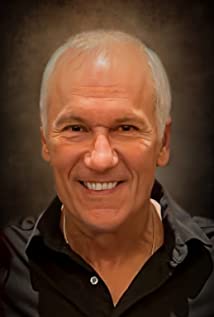 Born in Louisiana, Yesso attended at Louisiana State University and worked as a high school football coach in Baton Rouge, Louisiana, when he met director Hugh Wilson in a Los Angeles airport. The two struck up a friendship and Wilson offered him a part in the upcoming TV series "Frank's Place; from there began his career in the world of entertainment, and worked in many films and series Tv. Today lives in Baton Rouge, Louisiana and opened an exercise studio named Yoglates.

Bullet to the Head