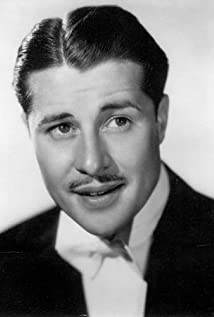 Don Ameche was a versatile and popular American film actor in the 1930s and '40s, usually as the dapper, mustached leading man. He was also popular as a radio master of ceremonies during this time. As his film popularity waned in the 1950s, he continued working in theater and some TV. His film career surged in a comeback in the 1980s with fine work as an aging millionaire in Trading Places (1983) and a rejuvenated oldster in Cocoon (1985).Ameche was born Dominic Felix Amici in Kenosha, Wisconsin, to Barbara Edda (Hertel) and Felice Amici, a bartender.

Harry and the Hendersons