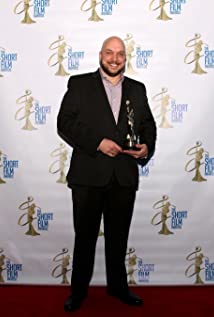 Born in the Bronx, Dominick Racano, is the youngest of five. Growing up in a large, and often times, loud Italian family led Racano to channel his energy and humor into entertaining friends and keeping out of trouble in his neighborhood. Like others before him, Racano got bogged down in the rat race of corporate America, but he continued to use humor as his outlet for stress; performing stand-up around town. Really enjoying the creative writing side and the platform to perform, Racano then decided to start acting in film, television and improvisation. This led to his decision to walk away from a secure career to pursue what he truly loves, entertaining people. Today Racano has more than 30+ film and television credits to his name and is a co-founder of Scattered Films and Wild Palette Pictures.