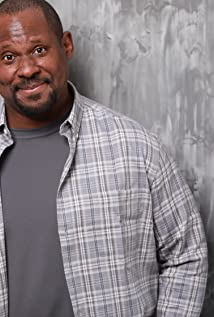 Doc Farrow is an Actor, Comedian, Director, Producer and Former U.S. Navy Corpsman. After six years of service, which included 16 months in Iraq, Farrow was discharged from the U.S. Military and stayed in California to pursue his overdue dream to be a performer. Inspired by comics such as Richard Pryor, Sinbad, George Carlin, The Marx Brothers and Mel Brooks, Farrow enrolled in the oldest acting school in the English-speaking world, The American Academy of Dramatic Arts and graduated from their prestigious Theatre Company Program.Farrow is currently recurring as Coach Wilkins on CBS' hit TV show Young Sheldon. His other Network credits include Curb Your Enthusiasm, Will and Grace, and The Good Place. Farrow is a busy Stand Up Comic, performing at iconic venues such as The Hollywood Improv, The Worlds Famous Comedy Store and The Icehouse Comedy Club.Most recently, Farrow has moved behind-the-camera as a writer and producer and started his own production company, Doc's Office Productions. He has decided that there are more ways to tell a story than being in front of the lens, and more importantly, to tell the stories that are about the lives of Veterans.