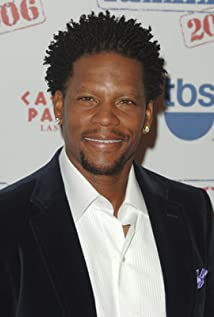 Hughley is the second of four children. His father was an airline maintenance worker and his mother was a homemaker.He grew up in L.A.'s South Central where he was a member of the Bloods gang after getting kicked out of high school. However, he turned his life around after a cousin was shot. He quit the gang and got a job as a telemarketer for the Los Angeles Times, where he moved into management and met his wife-to-be. She was the one who convinced him to try his humor onstage. After years of club dates, he was selected by BET as the first host of "Comic View" and subsequently got additional recognition with two very adult-oriented HBO specials.

Who Gets the Last Laugh?

This Is Not Happening