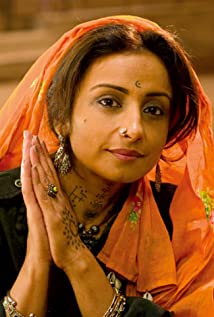 Divya Dutta is an Indian Actress from Ludhiana (Punjab) who has acted in various Hindi and Punjabi movies.She did her schooling from Sacred Heart Convent in Ludhiana.She has won more than 25 awards in the Film Industry including Zee Cine awards for best supporting role in "Veer Zaara" and IIFA award for best supporting actress in "Delhi6".She has been nominated for Film Fare and Star Screen award twice.For her role in "Welcome To Sajjanpur" she won star sabse favorite kaun award.She has worked in more than 60 movies and is famous actress known in Bollywood.She has also worked in international movies and was seen in video of "Romeo" by a famous house music duo from London, England, Basement Jaxx.