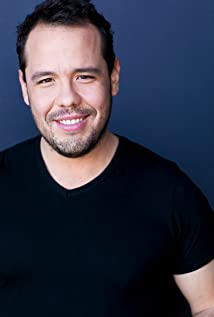 Diego Medellin was born in Torreon, Coahuila Mexico. He is a theatre-trained actor and has a Master of Final Arts degree in Acting for Film. He has starred in several plays including Agatha Christie's "The Mousetrap" and "And then there were none", Henrik Ibsen's "Dolls House" and many musicals that include "Little shop of horrors and Mamma Mia" In addition to acting, He is a professional Drummer, composer and a sports analyst and commentator.Diego resides in Los Angeles and is shooting a couple of independent films.

Sex and the Future