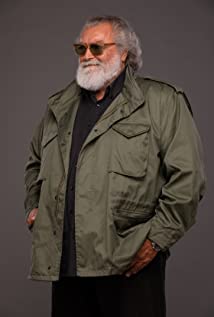 He was born in Milan in 1955. His mother, Rosa, was from Como (a city in Northern Italy), and his father, Matteo, was from Puglia (the "heel" of the Italian peninsula). He grew up in a suburbia quarter of Milan. His mother worked as a wardrobe maid at the "Derby", a well-known theater where lots of the most popular Italian comedians performed. Diego's uncle owned the place, which Diego visited since when he was a child. He was first employed as a light technician, then he began to perform as the "terruncello", the guy who lives in the North of Italy but still retains his Southerner accent. He began his career as a comedian at the end of the 70es, but he really succeeded in the 80es with blockbuster Italian comedies. His first dramatic role was in 1985 with Pupi Avati's movie "Regalo di Natale", which acknowledged him as a truly gifted actor. In 1985 he met Gabriele Salvatores, who directed him in many important movies (e.g. the Academy Award winner Mediterraneo). His filmography witnesses his versatile acting. Recently he starred in the Italian Tv serial "Il giudice Mastrangelo", where he has the role of a judge from Milan who returns to his native Puglia to solve mysteries and crimes. His entire career seems to pay tribute to his Northern and Southern origins.

People Who Are Well

The Worst Christmas of My Life

The Friends at the Margherita Cafe