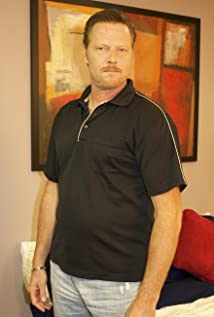 Tall (6'5"), handsome, and muscular Dick Chibbles was born on December 18, 1969 in East New York. The second in a family of three children (he has both a younger sister and an older sister), Chibbles grew up on Long Island as a self-described "metal head" and played guitar in a few bands. Dick first developed an interest in porn at age thirteen after he saw explicit photos of Ron Jeremy and Ginger Lynn having sex in an adult magazine. Following graduation from high school, Chibbles worked as a professional wrestler for a handful of independent federations up and down the East Coast as well as owned a pro wrestling school and his own successful interior design consultation firm. Dick moved to Los Angeles, California in 2001 so he could fulfill his lifelong goal of eking out a career in the adult entertainment industry. Among the many notable companies and adult websites that Chibbles has worked for are Hustler, Penthouse, Vivid, Exquisite, Adam & Eve, Evil Angel, Combat Zone, Roman Video, Wicked Pictures, Innocent High, Homegrown Video, Slipper Cat Studio, Juicy Entertainment, Digital Playground, James Deen Productions, and Pink Lotus Entertainment. Dick directed his first adult feature in 2010. An avid outdoorsman, Chibbles enjoys hiking, camping, and rock climbing in his spare time.