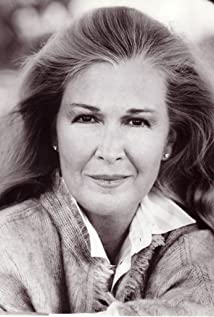 Diane Ladd is an amazingly gifted and distinguished character actress, who over the course of her electric and unique seventy-year acting career received immense praise for her dramatic efforts. She was nominated an Academy Award for Best Supporting Actress and won the BAFTA Film Award, same category, for her account of a wiseacre roadside diner waitress in Alice Doesn't Live Here Anymore (1974). She went on to receive additional Academy Award nominations for Wild at Heart (1990), in which she delivered a spellbinding characterization of a diabolical mother sending her daughter into hedonistic rebellion, and Rambling Rose (1991), for her riveting delivery of a loving and principled southern family woman, complementing her previously nominated role. All of which she starred alongside daughter-actress, Laura Dern. Diane's timeless offbeat charm and beauty reminiscent of a lamented Hollywood Golden Era actress gleam in the most understated roles and continue to make her a sought-after and unconventional performer.

Sophie and the Rising Sun

I Dream Too Much