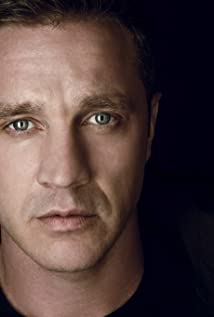 Devon started his career as a young actor in Vancouver, Canada. First in the theater, and then moving onto smaller roles on TV. His breakout role was the title character in the Universal motion picture, Casper. He went on to star in many more films during his teens such as Now and Then, Little Giants and Wild America. In his early twenties, Devon sought out edgier projects. Movies like Idle Hands, SLC Punk, Final Destination, Slackers and playing 'Stan' in the acclaimed video for Eminem's hit song of the same name, directed by Dr. Dre. After a small break out of the business, Devon returned and has completed multiple projects.

The Exorcism of Molly Hartley