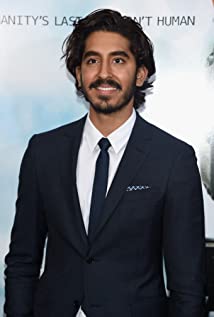 Dev Patel was born in Harrow, London, to Anita, a caregiver, and Raj Patel, who works in IT. His parents, originally from Nairobi, Kenya, are both of Gujarati Indian descent. His first role was in the UK TV series Skins (2007). His breakout role was in the Oscar winning film Slumdog Millionaire (2008). In May 2012, he played Sonny Kapoor in The Best Exotic Marigold Hotel (2011). In March 2015, he had a leading role in two major motion pictures released in the theaters at the same time: Chappie (2015) and The Second Best Exotic Marigold Hotel (2015).