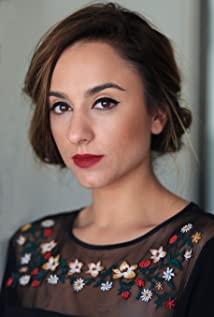 Desi Ivanova is a Los Angeles based actress. With a BFA in Theatre and a MFA in Screen Acting. She received the "2008 Minter Ellison-Rising Star Award" for best emerging actress in South Australia. Some of her theatre credits include: Clov in Beckett's "End Game", Anne Page in Shakespeare's "Merry Wives of Windsor", Masha in Chekov's "The Seagull", Malory Kingsley in the musical "City of Angels". She has written, produced and starred in the short film "Lamentables", which was an official selection at the LA Femme Film Festival and the LA International Film Festival of Cinematic Arts.