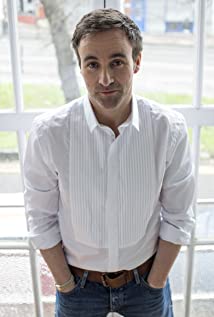 After completing a BA in business studies at the University of Strathclyde, in his home city of Glasgow, he went on to train at the London Academy of Music and Dramatic Art and has worked extensively in theatre film and television in both the UK and the USA Having first come to prominence in Channel 4's cult hit "The Book Group" ,he has since had recurring roles in many well known, much loved and award winning series such as "Happy Valley", " Undercover" ,"The Village", "Frankie", "No Angels" and "Clocking Off" In the US he starred alongside Lily Taylor in Lifetime's 'State of Mind' and is also known for the role of Stuart in series 2 and 3 of ABC's "Ugly Betty"