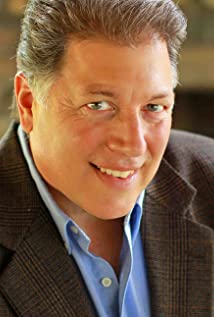 His childhood exposure to live theater set the hook and performances throughout his high school years helped him channel that desire to perform on stage, behind a microphone and in front of and behind the camera for more than 40 years. His high school career began with high school closed circuit broadcasts of daily news. Castiglione went on to pursue a broadcast journalism degree and stints at both the campus radio station at Bowling Green State University (WFAL) and then off-campus at WFOB, Fostoria, Ohio as a sportscaster. He developed, produced, sold sponsorship and launched the first radio show in the country that exclusively covered women's sports in 1973(according to WomenSports Magazine - a publication owned then by Billie Jean King). He followed that with the first live broadcast of a women's intercollegiate basketball game at Bowling Green, that same year. His sales and marketing acumen led him to a career in marketing, post-graduation, and included modeling and voiceover work while working for a Cleveland, Ohio advertising agency. Fast forward to 2012 and the start of his youngest son, Giovanni's budding career in live theater and film and the acting 'bug' bit again. Now as the Northeast Ohio film industry builds critical momentum and notoriety, Denny has emerged from background artist in various independent and feature films shot in Ohio into a variety of supporting and feature roles on camera and production leadership positions, as well. A devoted 'home town boy', Castiglione is heavily invested in shining a favorable light on the film industry in Ohio and contributing to both its quality and growth going forward.

A Murder in the Park