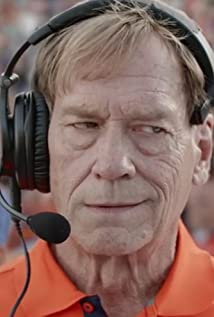 Dennis Hayden was born and raised in Kansas he is one of 5 brothers and one sister raised on a hog and soybean farm. He worked the wheat harvest during summers off from high school,graduating in 1970. Played football, where he became the number one tackle in the state of Kansas. After 8 scolarship offers he chose Fort Scott Junior College; that didn't work out so at age 19 he headed west where he got involved in theater, commercials, TV and films.