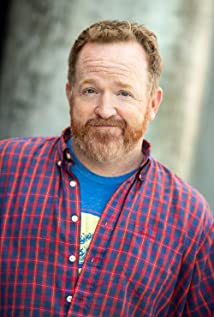 Dennis Gubbins is an actor and writer living in Venice, Ca. He performs in and produces a monthly stand up comedy show at the Westside Comedy Theater in Santa Monica called "The Laugh Party" and also performs around LA. As an actor he has done over 100 commercials and appeared in several television shows and several films. He lives to do more! He has written on "South Park" and a few other shows and has also produced "Brody Stevens:Enjoy It!" for HBO and Comedy Central. Yes, he is available for that! Party!

South Park: The Fractured but Whole