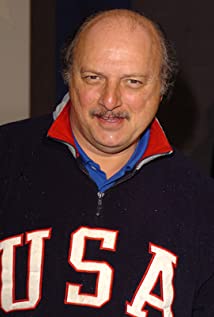 Dennis Franz was born Dennis Franz Schlacta in Maywood, Illinois, a suburb of Chicago, and is the son of Eleanor (Mueller) and Franz Ferdinand Schlachta, who were postal workers. He has two sisters, Marlene (born 1938) and Heidi (born 1935). He graduated from Southern Illinois University and was immediately drafted into the military. He served eleven months in Vietnam in a reconnaissance unit, and after his service he suffered depression for some time afterwards. In 1972 he joined the Organic Theatre Company. Robert Altman discovered him at an auditions and urged him to go to Los Angeles, where he became part of Altman's resident company. He met Joanie Zeck on April Fool's Day 1982 and aided her in raising her two daughters, Krista (born 1976) and Tricia (born 1974). They married thirteen years later in Carmel, California.