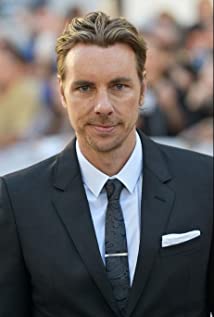 Dax Randall Shepard was born in 1975 in Milford, a suburb of Detroit, Michigan, to Laura (LaBo), who worked at GM, and Dave Robert Shepard, Sr., a car salesman. His mother is of French-Canadian and Belgian descent. With both his parents working in the automotive industry, Dax's first love was cars.Shepard graduated from Walled Lake High School in 1993, and moved to California in 1995. He graduated magna cum laude from UCLA with a B.A. in Anthropology. While attending UCLA he trained at The Groundlings Theater for improv and sketch comedy. After eight years of auditioning, Dax booked Punk'd, his first paid acting role.Shepard is married to actress Kristen Bell, with whom he has two children.