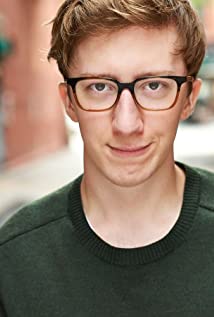 David William Thompson was born to parents George and Leesa in Westchester, New York. David discovered his talents for acting in middle school when he was recommended to audition for a play. A few school productions and original local theater pieces later, David began to audition for student films in New York. After a few years of studying stand-up comedy, improv, basic acting, the Meisner method, and a summer studying at Circle In the Square in New York, David landed his first significant role in Win Win (2011). Aside from acting, David also enjoys wrestling, drumming, skateboarding, and stand-up comedy.