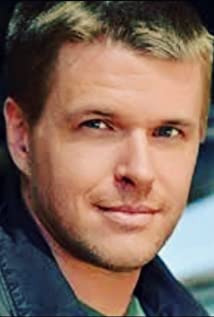 David Tom was born in Hinsdale, Illinois. With help from his mother Marie, he started acting at a young age, appearing in commercials. After appearing in small roles on TV, David auditioned for the role of Pacey in Dawson's Creek (1998). He became a little discouraged when he lost the role to Joshua Jackson, but soon returned to auditioning. His next break came with the role of Whitey in the movie Pleasantville (1998). Soon after he won the role of Billy in The Young and the Restless (1973), where he acts alongside his sister Heather Tom.