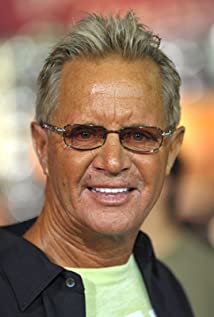 Began as child actor in Kurt Russell-Disney Films in 1974. Made the switch to the Stunt world following a successful career as a junior pro surfer. Born, bred, and continues to reside in Malibu. Many, many stunts later, David made the promotion to Stunt Coordinator in 1978 on Invasion of the Body Snatchers (1978). Coordinating TV and films all over the world brought him up to the position of 2nd Unit Director on Gorky Park (1983). "Action" movies proceeded to explode along with David's career. Befriending Harrison Ford, two of David's most notable 2nd units were Patriot Games (1992) and Clear and Present Danger (1994). As shown in Filmography, he worked back-to-back until the break from Disney, offering to 1st unit Direct the feature, Homeward Bound II: Lost in San Francisco (1996). Directorial debut grossed over $100 Million. Just completing, two, yet-to-be-released features for 1997, Desperate Measures (1998) & Sphere (1998) with Barry Levinson.

Snakes on a Plane