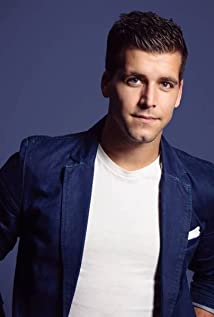 David Pinard was born in the automotive capital of Canada, Windsor Ontario. David graduated from the University of Windsor, with a degree in Human Kinetics. Despite growing up as an athlete and playing soccer most his life, he always had a love for entertaining people. After moving to Toronto, David attended the Second City school of improv and also studied under acting teachers such as Lewis Baumander, Dean Armstrong, and Harmon Walsh. David also has a background in music, he can play guitar and piano and has also signed some of his music to various tv, film and commercial productions.

The Princess and the Bodyguard

Danger in the House

A Christmas in Switzerland